Historians Richard Pipes and Marc Raeff were born within a few days of each other in 1923, Pipes in Poland, and Raeff in the Soviet Union. After they left the lands of their birth (Pipes in 1939, and Raeff, aged only 3, in 1926), they found their way to America, where in due course they enrolled as PhD students together at Harvard University. Subsequently, Pipes wrote 20 books and 85 scholarly articles and book chapters; Raeff 7 books and 86 scholarly articles and book chapters. The University of Illinois’s Jonathan Daly remarks that they ‘must be counted among the most prolific scholars in the English language ever to focus on Russian history.’ For 58 years, from 1950 to Raeff’s death in 2008, they were also regular correspondents (minus a 14 year hiatus from 1959 to 1973 following what appears to have been a serious personal rift). Now, Jonathan Daly has collected and edited the Pipes-Raeff letters in a volume entitled Pillars of the Profession: The Correspondence of Richard Pipes and Marc Raeff, which is to be published by Brill next month. Given that I was rather a fan of Pipes in my youth (especially his two volumes on the Russian revolution), and that Raeff’s book Russia Abroad is one of the key works in the history of the Russian emigration, which was also the topic of my doctoral thesis, I snapped up the opportunity to get a copy of Daly’s book. I’m glad I did.

END_OF_DOCUMENT_TOKEN_TO_BE_REPLACED

Richard Pipes, who died today, was one of the most pre-eminent and controversial English-speaking historians of Russia. To his admirers, he was a trenchant and original historian with a broad vision. To his detractors, he was a Russophobe who propagated a distorted view of Russia’s past and who ignored the work of other historians which didn’t fit his prejudices. There is an element of truth to both points of view. What made Pipes a poor historian in some respects was also what made him a great one in others, and vice versa. For all his deficiencies, he was one of those who inspired me to take up Russian history professionally. 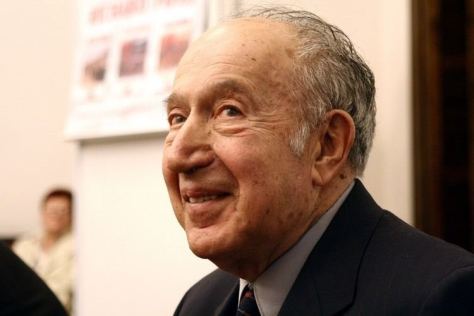 END_OF_DOCUMENT_TOKEN_TO_BE_REPLACED

Next on my shelf is a small book (84 pages) by Richard Pipes, entitled Three Whys of the Russian Revolution. The questions which Pipes asks are:

Roughly speaking, his answers are as follows: 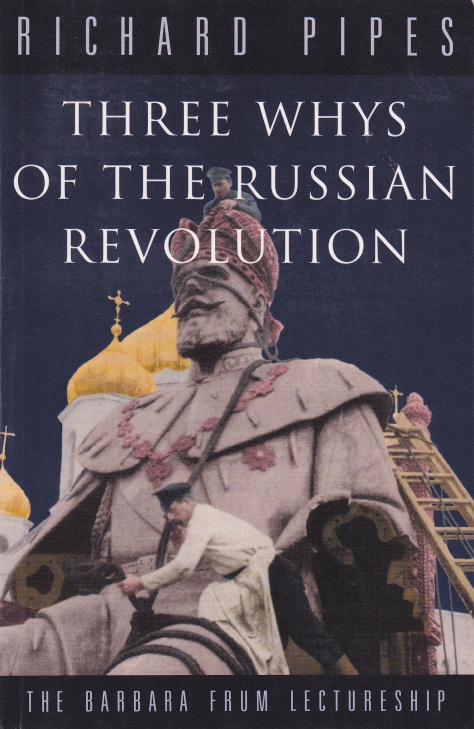