Today’s book is Dominic Lieven’s history of the struggles between Russia and France, 1807-1814. Lieven, who comes from a distinguished family of Baltic German nobles, is an excellent scholar. His journalist brother Anatol is one of the saner voices to comment on Russian affairs in the Western media. 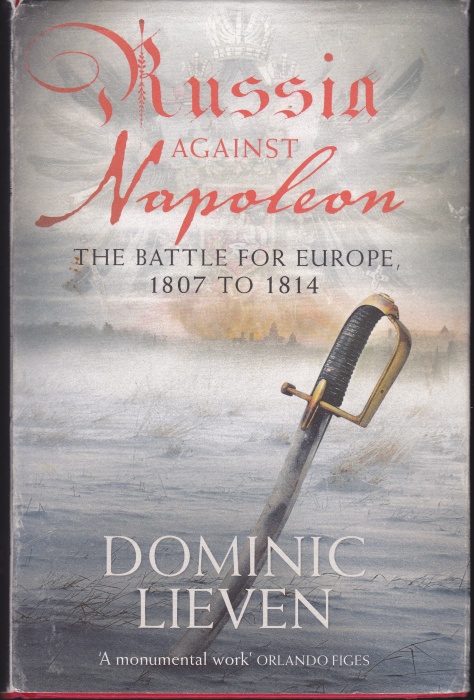